Lionel Messi continues investing in his life after football as he completed the purchase of a luxury Hotel Es Vive in Ibiza. Lionel Messi continues investing in his life after football as he completed the purchase of a luxury Hotel Es Vive in Ibiza.

The prices at Messi’s new property start at £226 per night.

Hotel Es Vive becomes the most recent addition to Messi’s MiM brand, already having a four-star hotel in Barcelona outskirts.

The expansion of an airport has been abandoned all because of Barcelona FC’s Argentine player, Lionel Messi.

Reports have it that the expansion of El Prat Airport in Barcelona has been abandoned because continuing with it would lead to more air traffic above the footballer’s mansion in the coastal town of Castelldefels.

As for why a new additional runway located to the sea was discarded, the official explanation given is based on environmental and financial reasons.

However, the president of Spanish low-cost airline, Vueling, offered a different perspective.

Javier Sanchez-Prieto said during a talk at Barcelona’s ESADE university.

“You cannot pass over where Messi lives,”
“This doesn’t happen anywhere else in the world.”

It is reported that the five times ballon d’or winner bought his neighbor’s house last year, to keep the noise level to a minimum around his home. 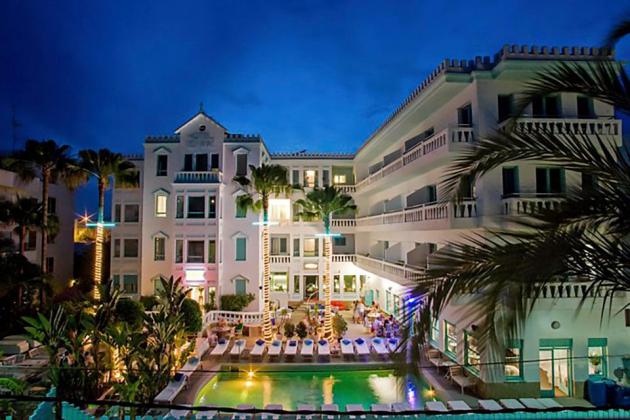 Want a Website in Under 10 Minutes? Here Are 5 Options to Do It