Ivanka Trump, eldest daughter of US President Donald Trump, arrived in South Korea Friday as part of a charm offensive in the closing days of the 2018 Winter Olympics.

Trump will attend the Closing Ceremony on Sunday night and will dine with South Korean President Moon Jae-in at his residence, the Blue House, on Friday.

Her trip to South Korea has drawn inevitable comparisons with that of the sister of North Korean leader Kim Jong Un, whose attention-grabbing visit at the start of the Games was regarded as a diplomatic success for the North.

Kim Yo Jong's three-day trip overshadowed that of Vice President Mike Pence, who ignored her at the Opening Ceremony and did not stand for a joint Korean team as it entered the stadium. Analysts suggest that the decision to send Ivanka Trump to the Closing Ceremony could be an attempt by the US to regain face. 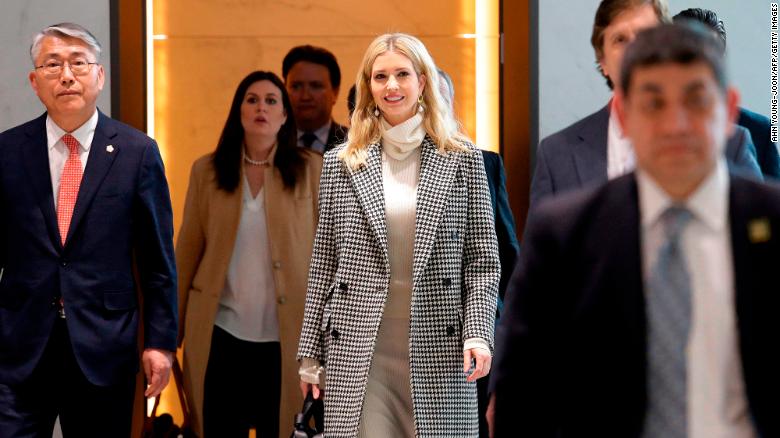 As she arrived in Seoul, Trump told waiting reporters she was looking forward to cheering on US Olympians at the end of the Games. "It is a great honour to be here in South Korea with the US delegation," she said. "We are very, very excited to attend the 2018 Winter Olympic Games, to cheer for team USA and to reaffirm our strong and enduring commitment with the people of the Republic of Korea."

It is unclear how many sporting events Trump will attend before the Closing Ceremony on Sunday night.

Accompanying her throughout the trip are administration press secretary Sarah Sanders and Allison Hooker, the new director for Korea on the White House's National Security Council.

Analysts said one of her tasks will be shoring up diplomatic relations with South Korea.

"Given the universe of dignitaries in this administration that the president could have sent to South Korea, Ivanka Trump is probably the best of the lot in terms of a relatively good reputation, having a fair amount of charisma and star power," said Evan Resnick, coordinator of the US Program at the S. Rajaratnam School of International Studies, told CNN.

"In purely symbolic terms, she's probably the best face of this administration.

Seoul has promoted the 2018 Winter Games as the "Peace Olympics," after delicate negotiations with representatives from Pyongyang secured North Korea's attendance.

"In symbolic terms the Trump Administration clearly lost round one against the North Koreans and the president hopes maybe Ivanka Trump's star power will lead to a better outcome at the games' end," Resnick said. 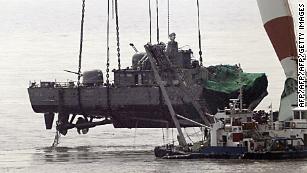 Unlike Pence, Trump is unlikely to be upstaged by the North Korean delegation at the Closing Ceremony. Led by Kim Yong Chol, Vice Chairman of the Party Central Committee, the North Koreans are expected to arrive by train hours before proceedings begin.

Kim is the former chief of North Korea's Reconnaissance Bureau, widely considered to be responsible for a torpedo attack against a South Korean warship in 2010 that killed 46 sailors. He is also among a list of individuals sanctioned by the US and South Korea. It's unclear whether his trip to the Olympics is in breach of travel-specific sanctions.

Officials in Washington said Trump "eagerly accepted" the opportunity to head to South Korea when her father suggested it.

As yet, the balance between diplomacy and ceremony on Trump trip is unclear. But Resnick said if it leaned too far towards the former, it could backfire on her father's administration. 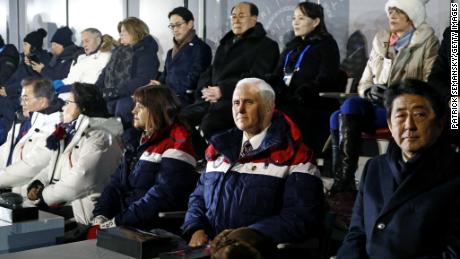 "For Ivanka Trump to unnecessarily plunge herself into a position of starting to make policy on an issue like North Korea would be a bad idea and only increase this administration's image of being unprofessional," he said.

"If this is anything more than just a PR show, it just looks bad."

It emerged this week Pence was supposed to meet North Korean officials during his time in South Korea, but the meeting was called off by Pyongyang at the last minute.

Both South Korean and US officials have been firm in saying there are no official meetings planned between the Trump delegation and North Korea, with Moon's office saying they would not facilitate any interaction.

But Resnick said if anything was scheduled, it would likely not be revealed until after the fact: "It's hard to rule anything out with this gang."

CNN's Betsy Klein and Taehoon Lee contributed to this article.

I am a software developer and web security watcher... You can look out for me at www.manomite.net