Nigerian singer, Skales has revealed that at the beginning of his music career, fellow artiste, Praiz was one of the only people that truly believed in him.

Skales revealed this during his performance at the just concluded ‘Praiz live in Unilag’ concert.

He further stated that Praiz has always supported him and continues to do so even till today.

Music lovers present were given an unforgettable experience as superstars; Praiz, Skales, Ajebutter22, IllBliss, Shaydee, BOJ and many others took the stage to perform their biggest hits.

Sponsored by MTN Music plus, the concert saw students and other young fans go home with exciting gifts like mobile phones, laptops, steam irons, electric kettles and even an acoustic guitar. 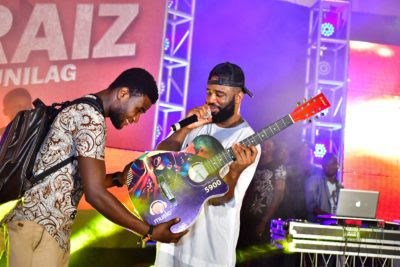 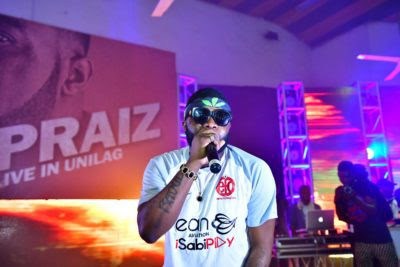 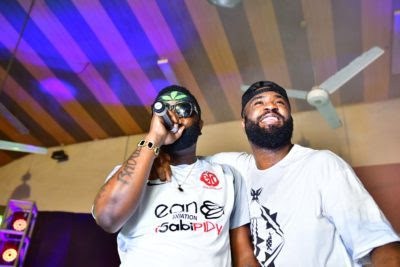 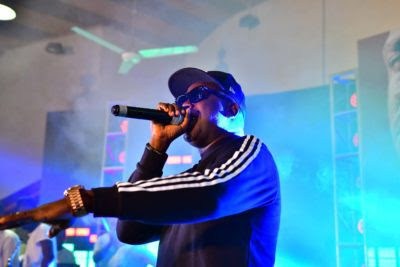